The days are getting longer and that can only mean one thing, that Bermuda Day in the UK celebrations are here once again. For the 8th year running, Bermudian vibes will take center stage in the heart of London’s Camden Town as Bermuda and her beautiful people takes over Lockside Lounge once again for a […]

END_OF_DOCUMENT_TOKEN_TO_BE_REPLACED 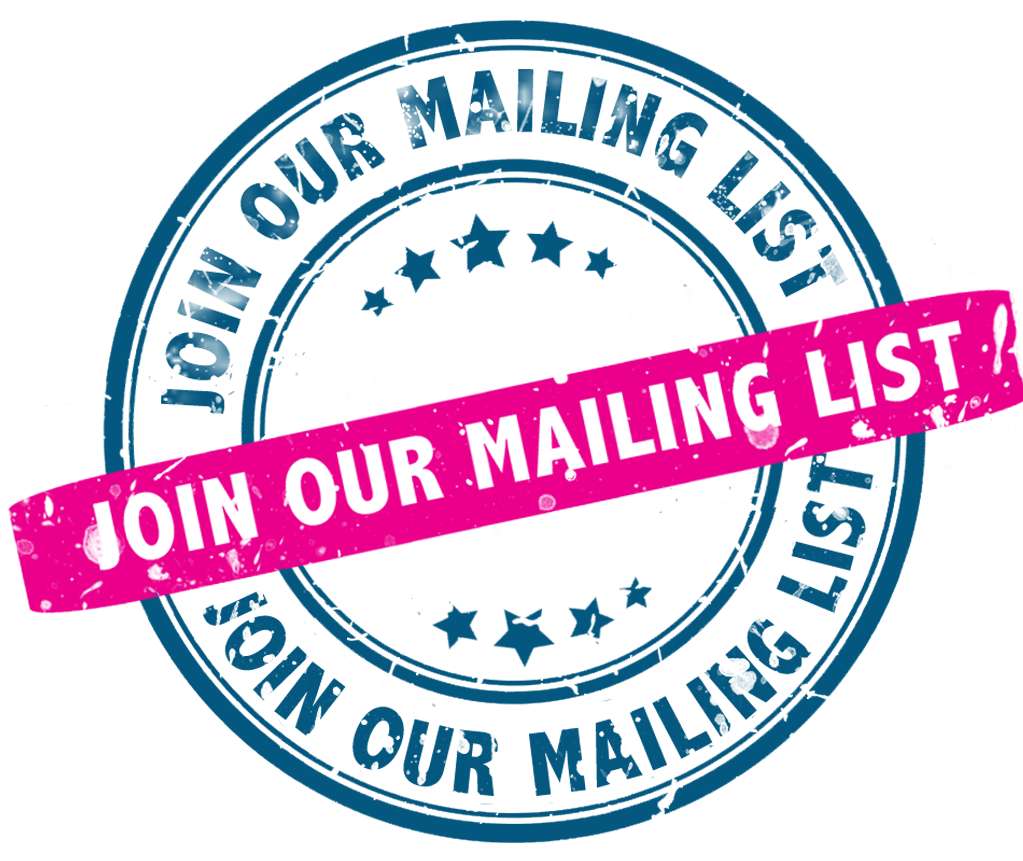